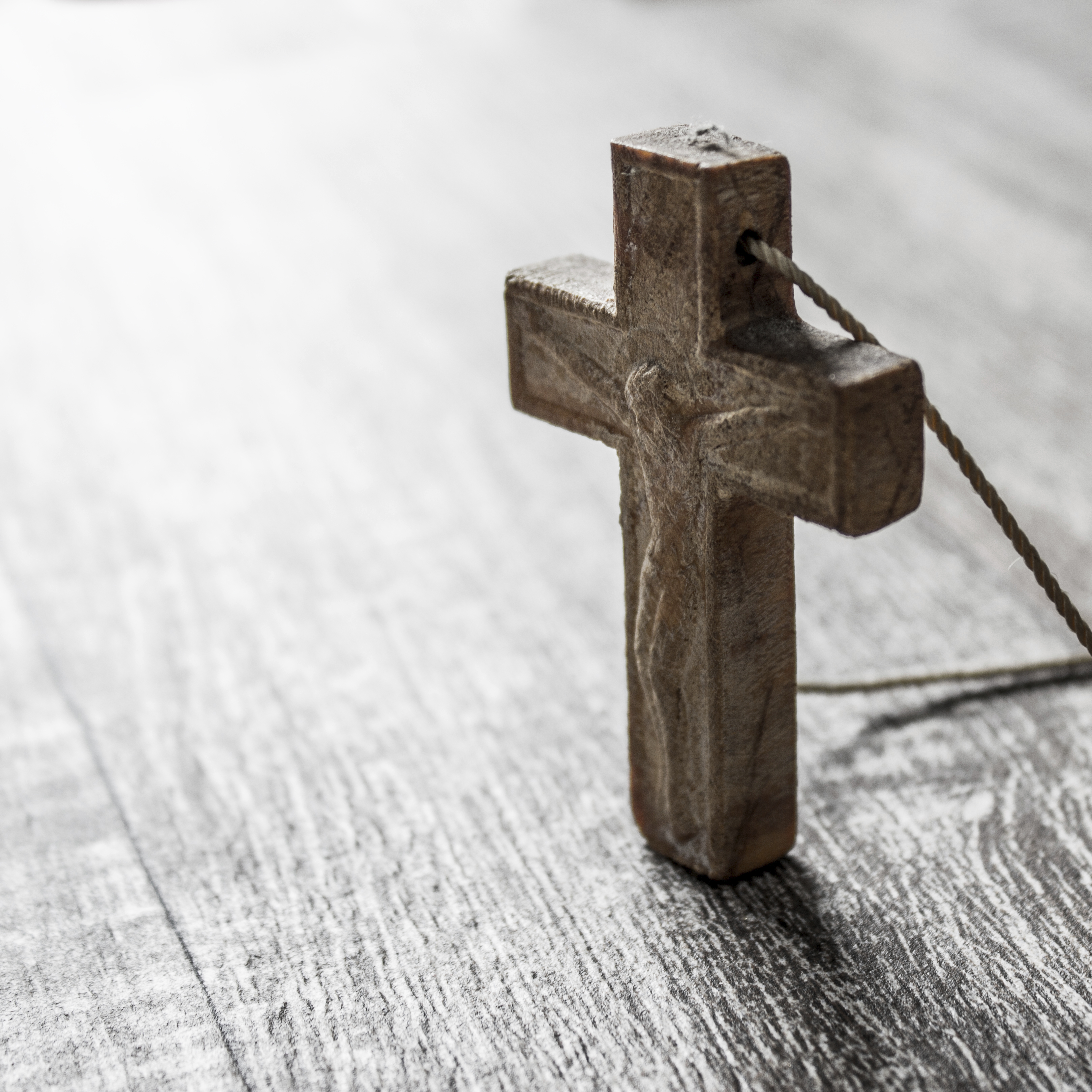 Last week, in my post about the impact of the various iterations of the Religious Freedom Restoration Act (RFRA) on wage and hour law, we discussed the general rule that the FLSA does not contain blanket exceptions or exceptions for religious entities or individuals, with only a few exceptions. One potential caveat to this rule is an FLSA exception for ministers and clergy, the so-called “ministerial” exception.

Under the FLSA itself (as well as other employment statutes, like Title VII), the only thing you need to know is that there is no ministerial exception in the statute. To the extent an exception from the FLSA exists for ministers, federal (and state) court judges have created it in the tradition of judge-made law under our common law system. Why? Courts have recognized the potential tension between the First Amendment’s establishment and free exercise clauses and government involvement in employment matters involving religious entities and their employees. In a range of areas of employment law, judges have interpreted the First Amendment to allow certain religious entities to ignore federal and state wage and hour and anti-discrimination language for ministers and clergy.

Ministers and clergy may often qualify for the white-collar exemptions to the FLSA (administrative, executive, and professional) if they meet the regular requirements. However, courts have also recognized a ministerial exception to the FLSA, such as the Fourth Circuit Court of Appeals, which first identified this exception in a 1990 case entitled Dole v. Shenandoah Baptist Church. The court found that it could exclude a member of the clergy who worked for a religious entity from the definition of “employee” under the FLSA, which precluded his FLSA overtime claims. The court looked at Congressional floor debates and resulting guidelines that had appeared in the Department of Labor’s Wage and Hour Division’s Field Operations Handbook:

Persons such as nuns, monks, priests, lay brothers, ministers, deacons, and other members of religious orders who serve pursuant to their religious obligations in schools, hospitals, and other institutions operated by their church or religious order shall not be considered to be “employees.”

Relying on Title VII descriptions of “ministerial duties,” the Fourth Circuit used a “primary duties” test to determine whether the exception applies. Courts in many jurisdictions, however, applied other tests. The Second Circuit took into account all of the duties of a particular position, not just the primary duties. The Fifth Circuit looked at whether the employee was chosen for the position based “largely on religious criteria” and performed “some religious duties and responsibilities.” The Ninth Circuit adopted a similar test in finding a ministerial exception to Washington’s Minimum Wage Act.

The Supreme Court clarifies the ministerial exception factors in Hosanna-Tabor

The factors used to evaluate ministerial exception claims did not become clear until January 2012, when the Supreme Court decided EEOC v. Hosanna-Tabor Evangelical Lutheran Church. In that case involving a parochial school teacher who spent most of her work time on non-religious duties, the Court identified four factors in finding that the teacher in a religious school fit a ministerial exception to Title VII: that she was formally commissioned or ordained as a Lutheran “minister,” that she did perform “important religious functions” in addition to her teaching of lay subjects in the classroom, and that her non-religious duties, however extensive, did not make a difference. Chief Justice Roberts noted that the Court was unsure whether any church employee would ever exclusively perform religious duties.

The Court rejected the Fourth Circuit’s “primary duties” test and excluded the Fifth Circuit’s focus on religious criteria from its test. The Court wrote that the ministerial exception question “is not one that can be resolved by a stopwatch. The amount of time an employee spends on particular activities is relevant in assessing that employee’s status, but that factor cannot be considered in isolation, without regard to the nature of the religious functions performed and the other considerations discussed above.”

The Court’s decision eliminates the patchwork of tests used by federal and state courts and broadens the exception beyond the limits set by many courts, but still leaves some questions. For example, how should courts weigh among the four factors? Does the weight given to each factor depend on the nature of the claim? Does the test apply to FLSA claims at all? What types of institutions may use the exception? These answers have yet to be litigated by the Supreme Court. As Chief Justice Roberts wrote near the end of the Court’s opinion, “There will be time enough to address the applicability of the exception to other circumstances if and when they arise.”

Applying various, generally narrower tests over the years, courts have found a range of positions to be “ministerial” and therefore excepted from coverage under the FLSA and/or state wage and hour laws:

Obviously, determining which positions are “ministerial” depends on the specific facts and the particular court interpreting those facts. However, religious entities do have some guidance. First, organizations must ensure that their governing/founding documents, policies, handbooks and other key documents demonstrate that they do have a clear religious purpose and that they adhere to them. Second, organizations should look to the Supreme Court’s factors to analyze whether a particular position might qualify for a ministerial exception to the FLSA (or other employment laws). Some positions, such as a Catholic priest or other congregational leader, likely fall squarely within the ministerial exception. Others, such as lay administrators, maintenance workers, office staff, or secular instructors, are a closer call. For instance, the Ninth Circuit has held that lay teachers at a church-owned school who neither attended to others’ religious needs nor instructed students in religious doctrine did not fulfill the function of “ministers” for purposes of exemptions from anti-discrimination laws. Where there is uncertainty, religious entities should tread carefully before treating employees as exempt from the FLSA or state wage and hour laws. The ministerial exception to the FLSA (and other employment laws) is anything but a one-size-fits-all designation.

Like other employers, religious entities need to carefully examine and maintain job descriptions and monitor actual job functions to ensure that they match. You can expect courts to continue to construe this exception narrowly. Articulating a clear, reasonable and individualized basis for excluding someone from FLSA or state wage and hour laws will be the best defense to a wage and hour action challenging a ministerial exception.